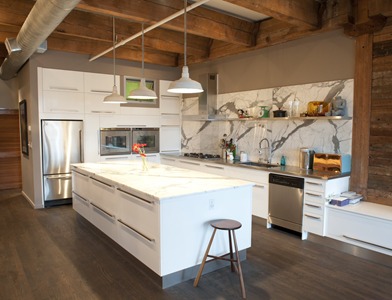 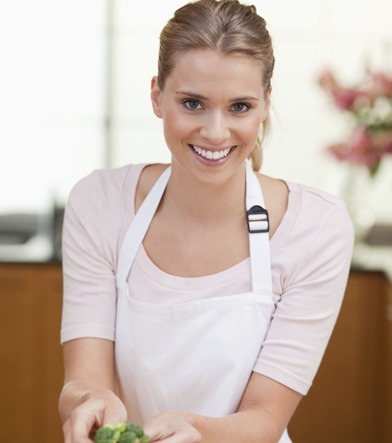 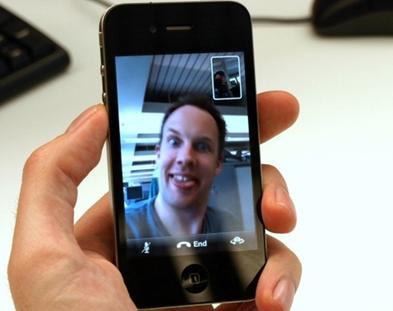 Our main audience is working women 18 - 35 - who perhaps missed

out on  "cooking tips with Mom. They can do the basics, but when it

comes to blanching a  parsnip...not so much.

In this Classic cooking show with a twist,  our studio host prepares

one main dish while and introducing pre-produced clips featuring

guest chefs, as well as viewer home-videos.  We also feature a

Home base is studio set that has the feel of an urban loft.

THE HOST AND GUEST CHEFS

The HOST  ( lets all her Esther) is young, smart and warm. She anchors

and FOODIES  that we'll rotate throughout the season .

A high energy montage with the "5 ways jingle" as digital graphics of everything from veggies to pasta to porkchops - all transforming into delicious imaginative variations.

Esther enters and answers a FACEBOOK QUESTION  as she REVEALS the secret ingredient of the day - a YAM !

VIDEO CLIP: voiced by Esther, the clip shows the veggie in it's natural state

(the supermarket)... and tells us and what to look for in a "good Yam".

Crunchy , sweet, savory  enhanced by the carmalization. Esther promises  a visit to a CELEBRITY with a secret yam recipe!

Esther  pops her candied yams into the oven and takes a call from:

Esther chats with a CELEBRITY who is on his IPHONE... gossiping while whipping up his  "YAM SUSHI" in his LA Kitchen.

After the call, Esther pops her candied Yams into the oven and introduces this weeks  home recipe winner!

A youtube video sent in by a VIEWER From Ottawa :" BELTWAY YAM" FRIES.

Esther checks on her yams and reminds viewers how to upload their videos!

Esther takes her baked candied yams out of the oven to let it cool, and introduces us to ...

TERRY whips the yams into into a delicious savoury soup -with crab.

Esther plates her candied yams. It took only twenty minutes and there will be leftovers for days.